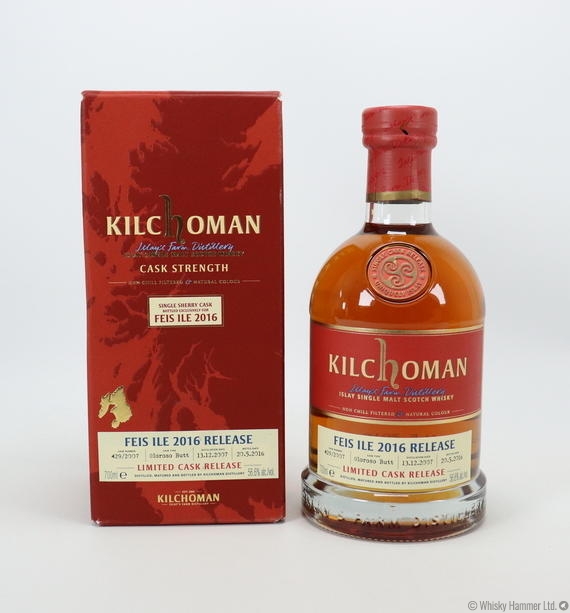 This Feis Ile 2016 bottling is a single cask release which has been aged in an Oloroso Sherry Butt.