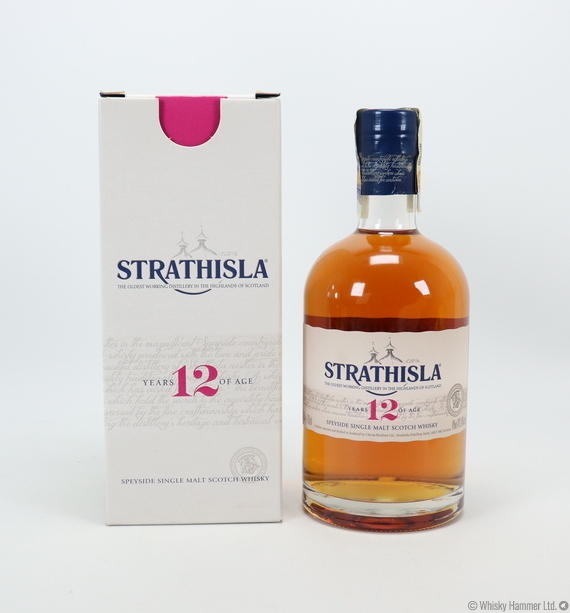 Strathisla have been distilling fine malt whisky since 1786, making it one of the oldest distilleries in the Highlands.   This particular bottle is a more recent release, a very nice 12 year old, distilled and bottled by the Chivas brothers.