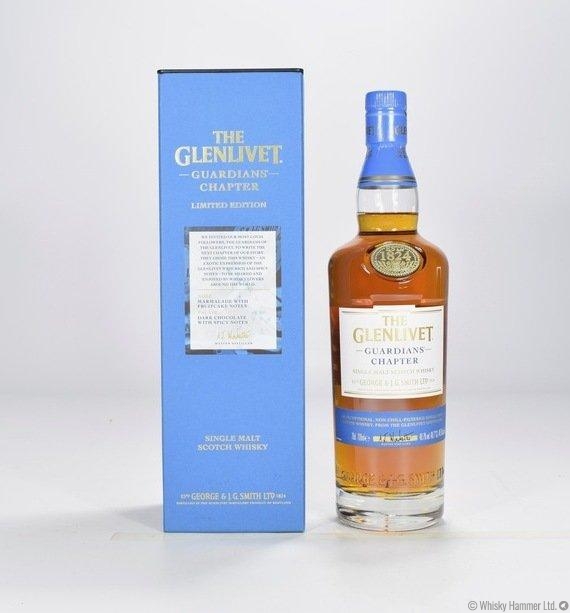 Partially matured in American oak hogsheads, American oak barrels and ex-Spanish sherry butts, this expression is known as the 'Exotic'.