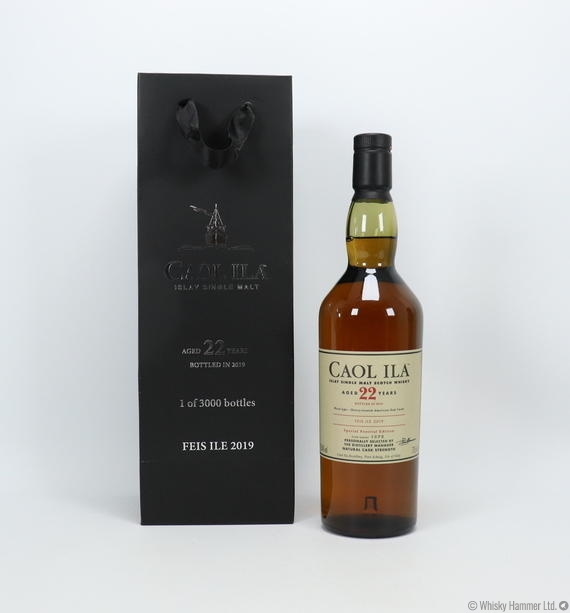 This 22 year old Caol Ila was bottle by for the 2019 Feis Ile Festival. A limited edition whisky with only 3000 bottles being produced.