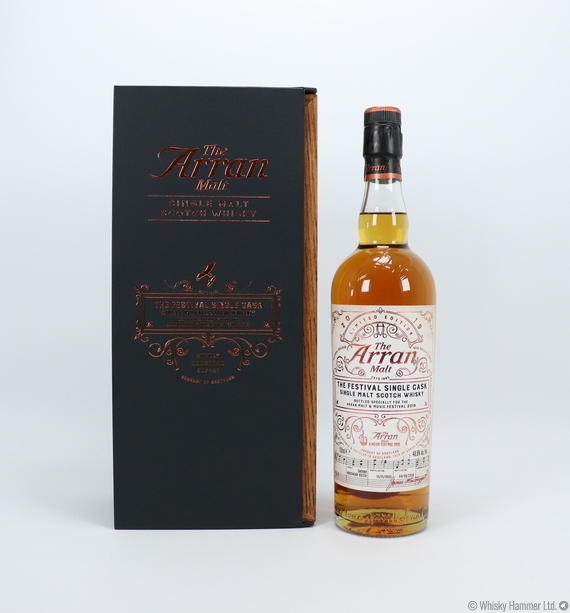 The Festival Single Cask was distilled on the 15th November, 1995, to celebrate the 2019 Malt & Music Festival.

One of only 325 bottles produced.