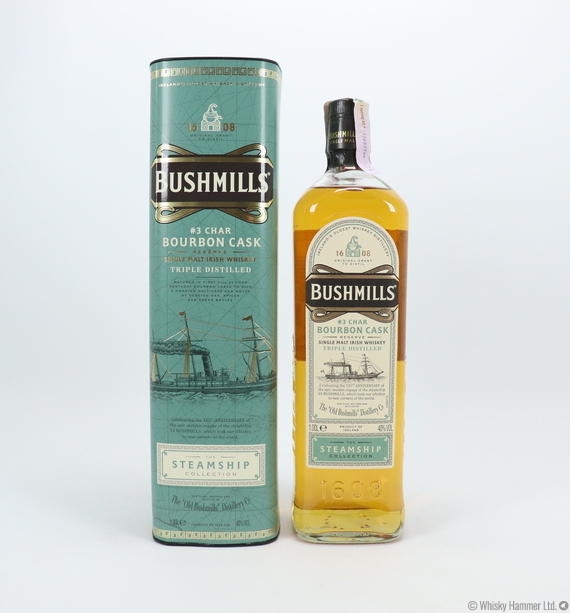 Celebrating the 150th anniversary of the epic maiden voyage of the steamship SS Bushmills, which took Bushmills whiskey to new corners of the world.