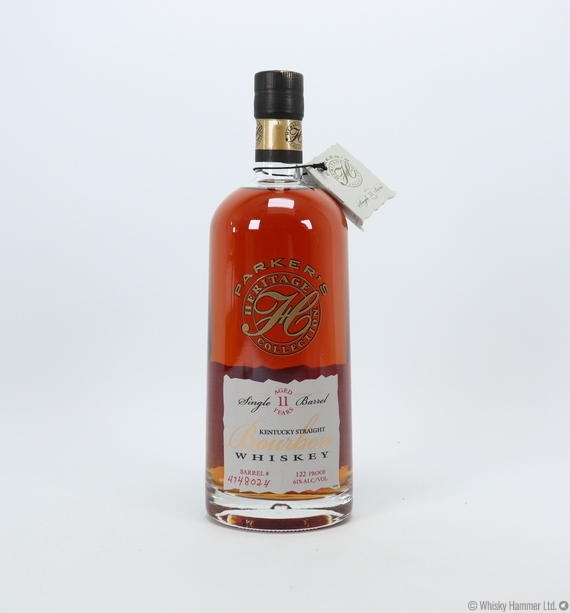 This 11 Year Old is part of the Parker's Heritage annual release, in name of the late Master Distiller, Parker Beam.