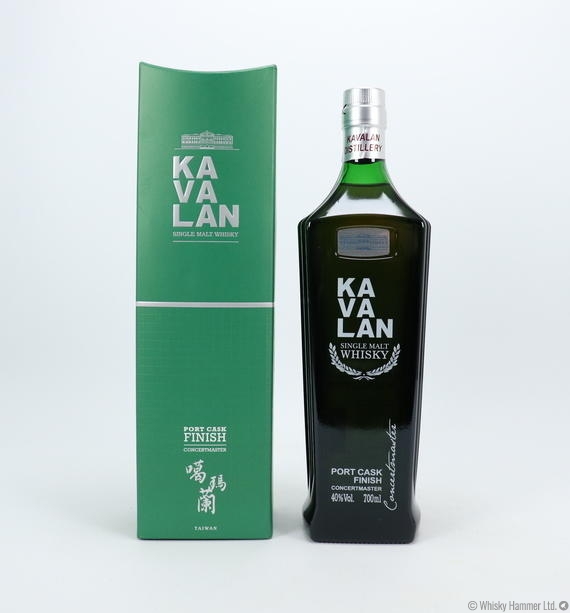 A port cask finish to this popular release from the Kavalan Taiwanese distillery.