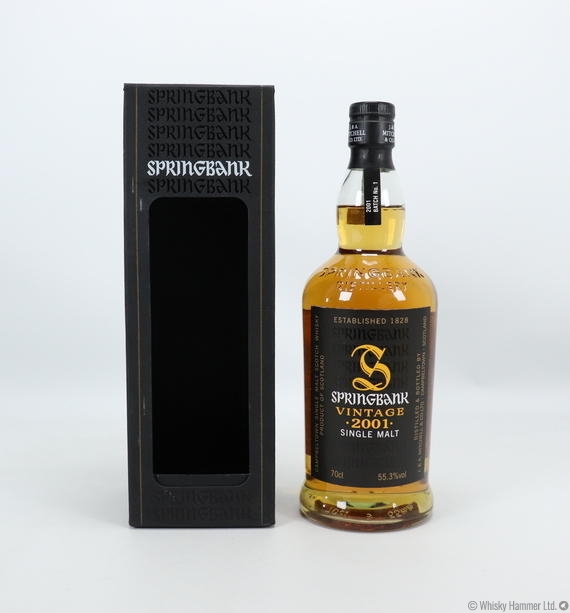 Springbank is unique among Scotland`s distilleries. Every part of the process from malting to bottling is carried out at the distillery.  This vintage is distilled in 2001 and bottled in July 2009, for Batch #1.