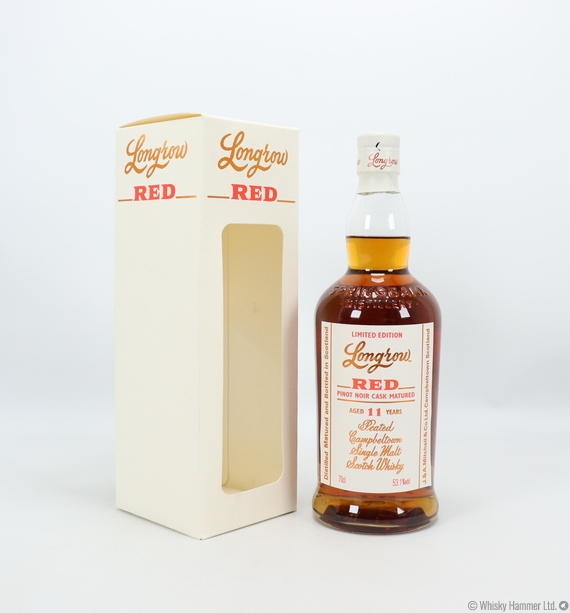 Matured for 8 years in Bourbon Barrels before 3 years in Refill Pinot Noir Barriques from acclaimed wine maker Grant Taylor's Valli vineyards the Red series, 1 of 9,000 bottles at Cask Strength that will be available.