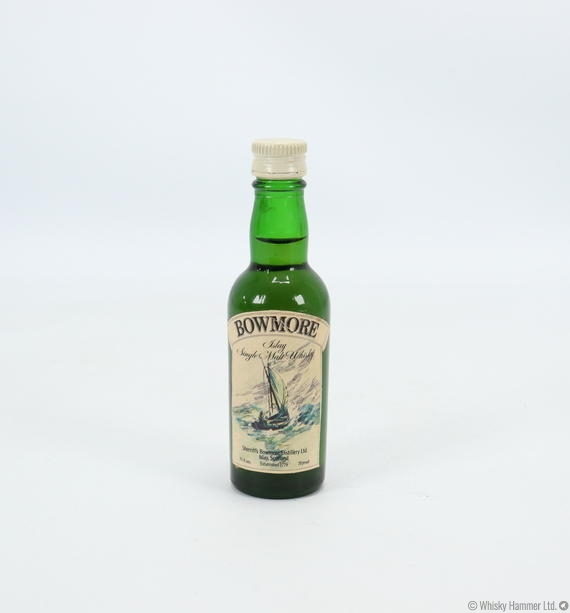 The Sherriff's bottling, distilled by Bowmore, this was released in 1970 and is now a very sought after miniature.