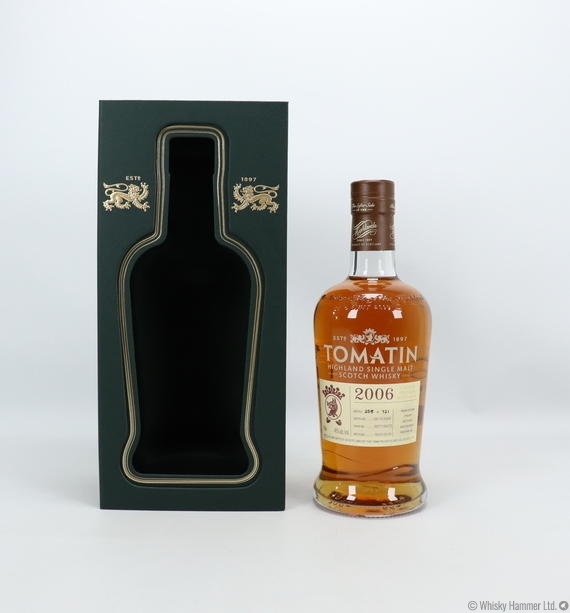 French Oak finish bottled exclusively for the UK. There were a total of only 721 bottles produced. Cask number 33271 and 33272.