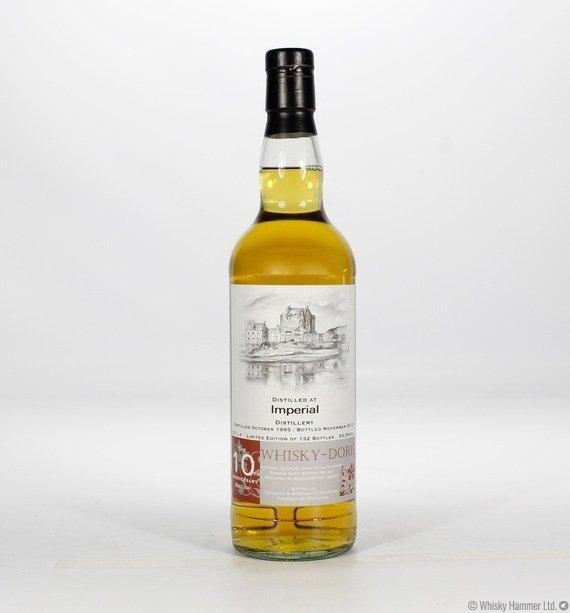 From the now demolished Imperial distillery, this whisky was distilled in 1995 and bottled in 2012 by German independent bottler 'Whisky Doris'.  One of only 132 bottles.