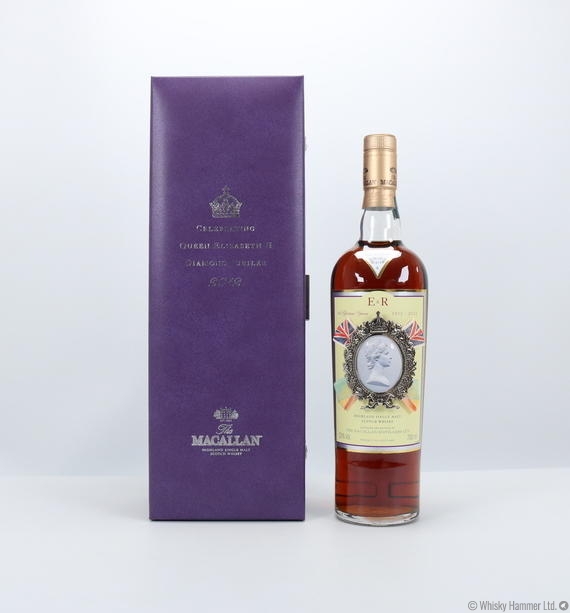 This expression of Macallan was released in 2012 to commemorate Queen Elizabeths diamond jubilee.

Marrying together a selection of ex-sherry casks that were filled during the Queens reign.

This is a limited release with only 2012 bottles being produced.