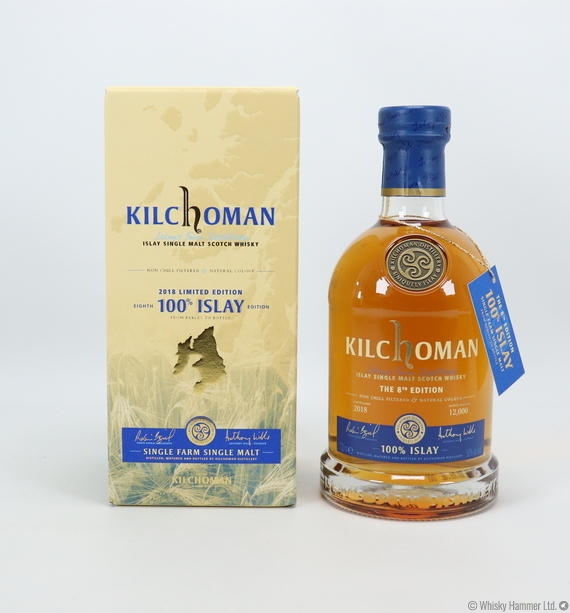 This is the sixth edition from the "100% Islay" series from Kilchoman and has been produced from barley grown, malted, distilled, matured and bottled at the distillery.