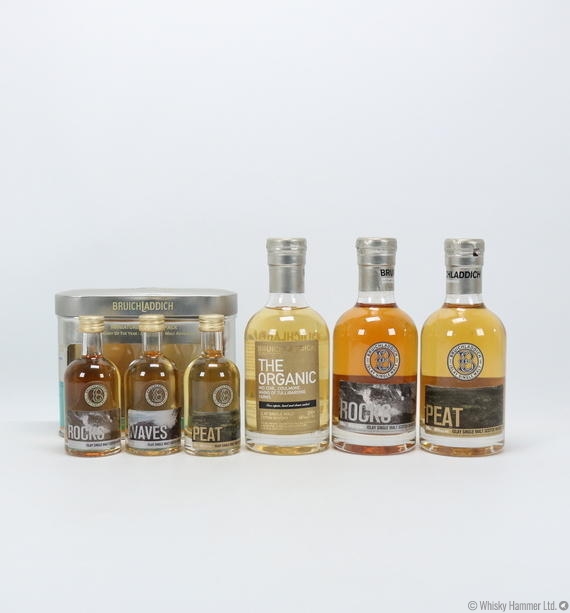 Peat - One of the peatiest whiskies you can get your hands on. This has been aged in bourbon casks. 20cl