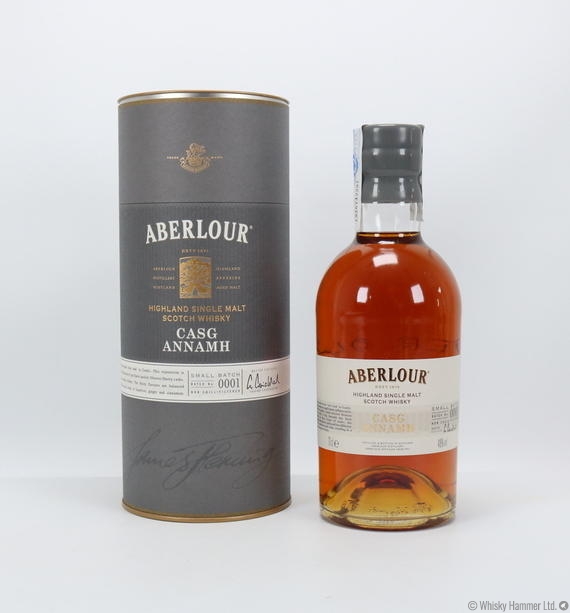 This is the first release in the small batch rage of Cask Annamh.

'Cask Annamh' translates to 'rare cask' in Gaelic and this expression is matured in the finest Oloroso sherry casks.