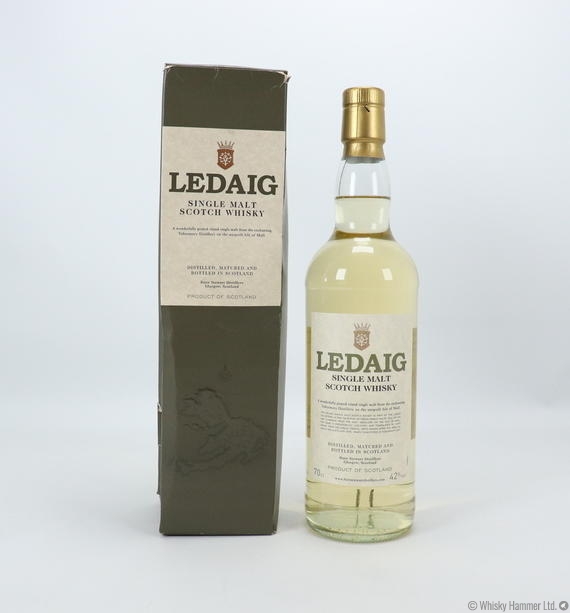 A peaked single malt distilled at the Tobermory Distillery on the Isle of Mull.