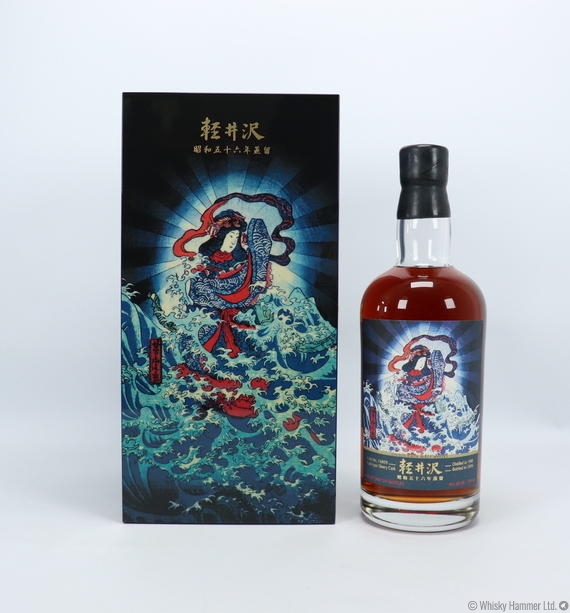 This exclusive single cask bottle has had a long maturation after being distilled in 1981, aged in sherry cask #6809 and then bottled in 2016.

With only 317 bottles available, this legendary release is extremely rare.