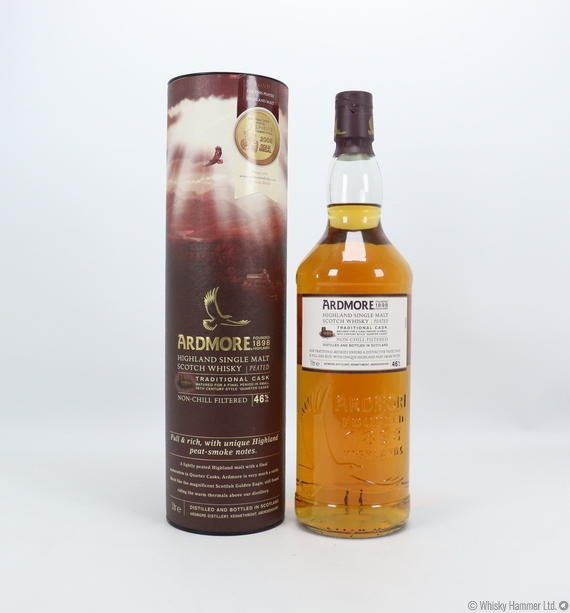 A double cask matured Ardmore with a full, smooth, peat-smoke and earthy richness, tempered by subtle sweetness.  Distilled at the Ardmore distillery.