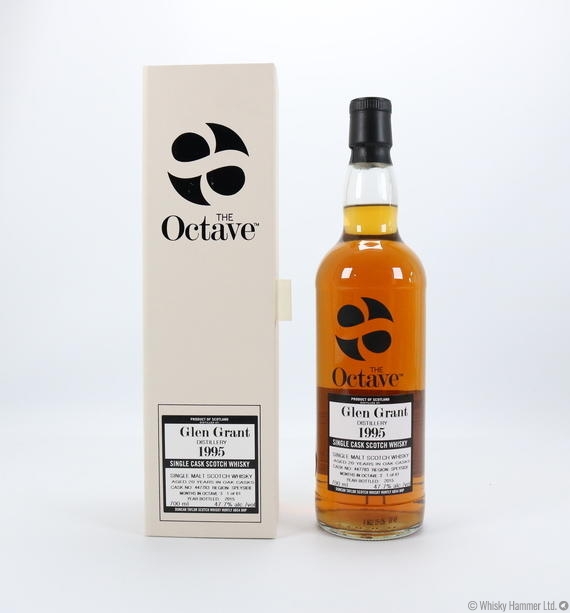 A 20 year old from Glen Grant, distilled in 1995 and bottled in 2015 after spending 3 months maturing in an octave.

One of 61 bottles produced.