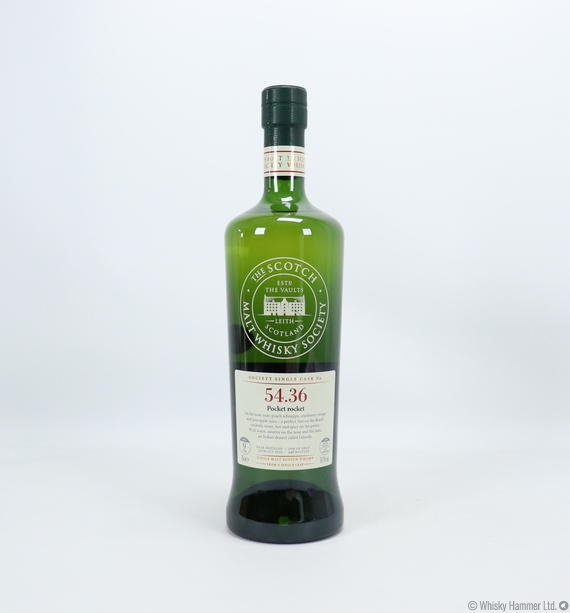 A 9 year old bottling of Aberlour for the Scotch Malt Whisky Society from a ex bourbon re-fill barrel.