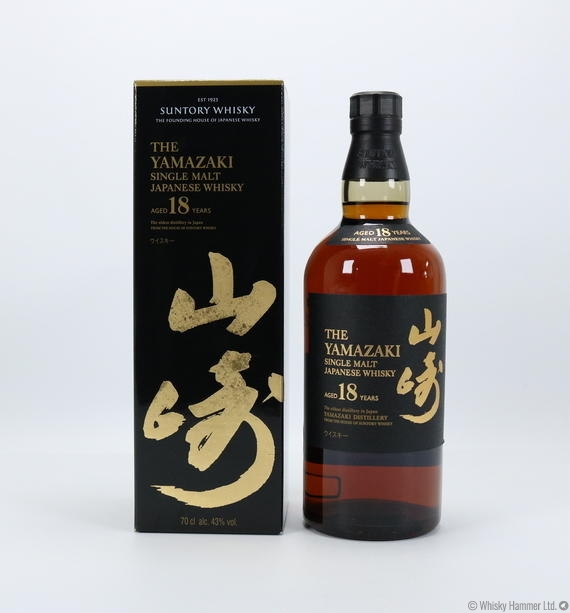 Awarded Gold at the 2007 ISC (International Spirit Challenge), a double Gold at the 2005 San Francisco World Spirits Competition, and 'Best Japanese Single Malt' in 2015 from the World Whiskies Awards.