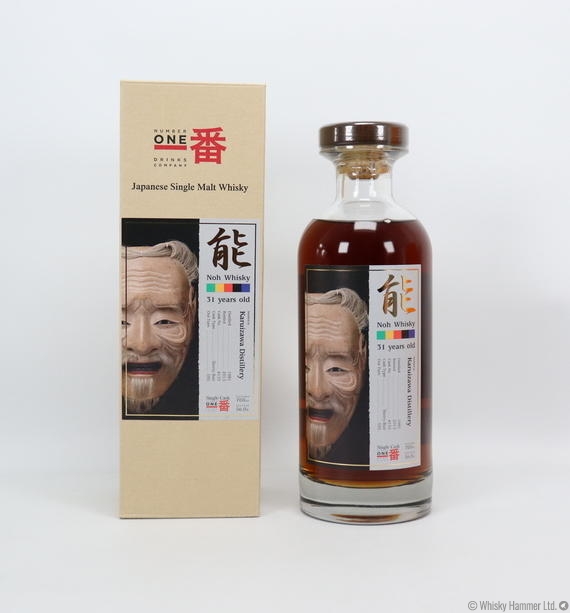 One of only 595 bottles released, this is a fantastic and very limited Noh bottling of Karuizawa, distilled in 1981 and bottled 31 years later from single sherry butt #155 in 2013.