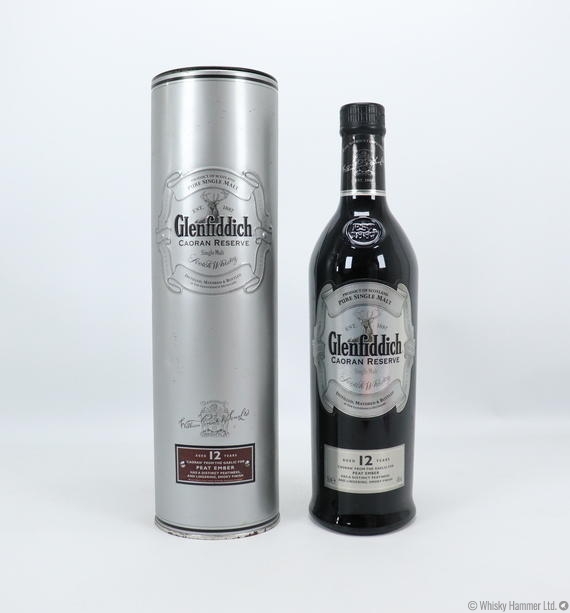 Discontinued for some time now, this bottling has a slightly different take on the usual 12 year old Glenfiddich.  The whisky was produced using a peated barley, giving the whisky a smoky infusion.