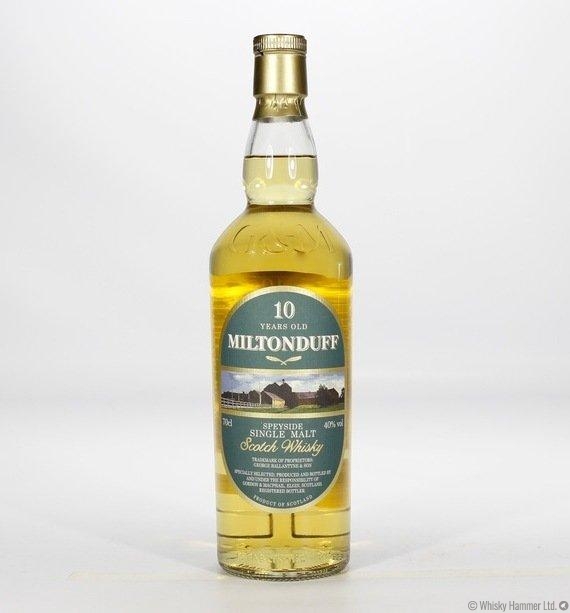 Please note bottle only - no box.