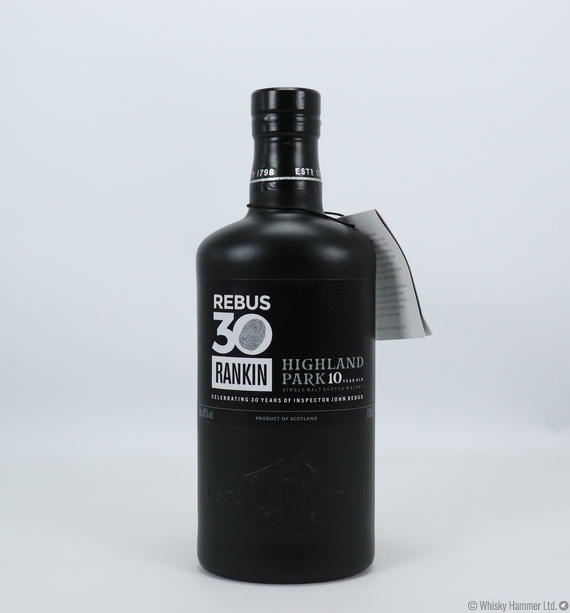 The limited edition bottling was released in time the 2017 "RebusFest" event and is part of a collaboration between the distillery, Rebus author Ian Rankin and The Orion Publishing Group, celebrating 30 years of Inspector John Rebus.