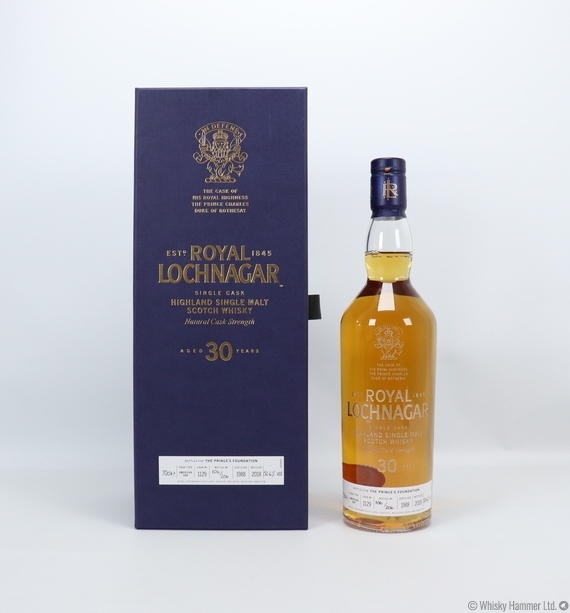 This has been bottle in 2018 to celebrate the 70th Birthday of of His Royal Highness in aid of the Prince's Foundation.