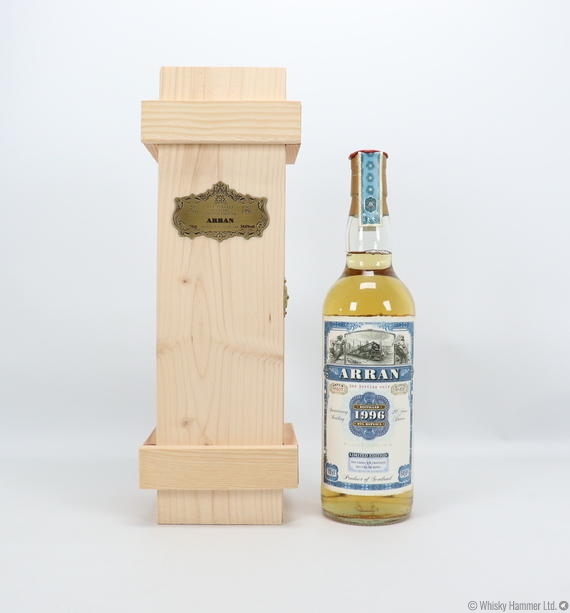 This 20 Year Old was distilled in 1996 and bottled at cask strength 54.6%ABV. Limited edition of theOld  Train Line expression to only 288 bottles.