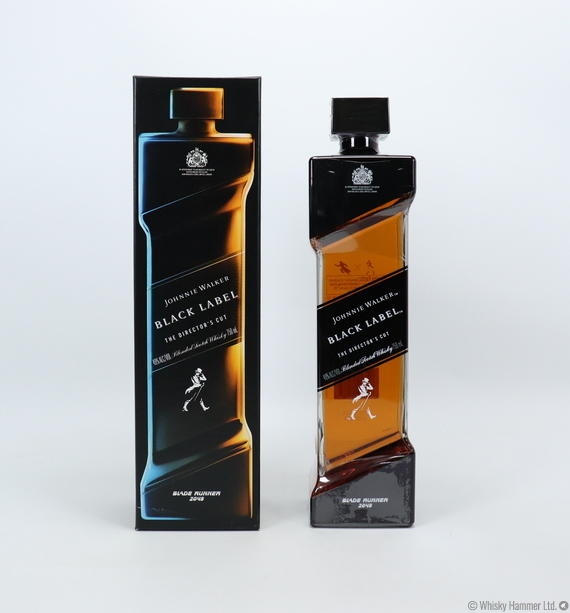 Johnnie Walker's Director's Cut, created by Jim Beveridge, the master blender, was release in conjunction with the 2017 film Blade Runner - 2049.