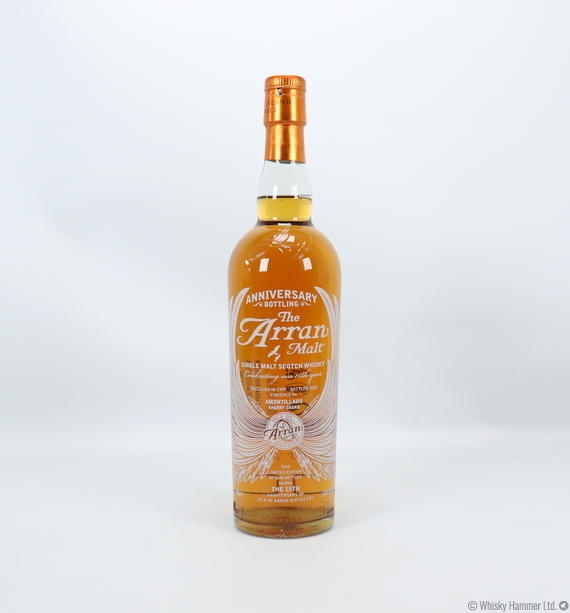 Distilled in 1999 and bottled in 2010, this whisky was finished off in amontillado sherry casks.