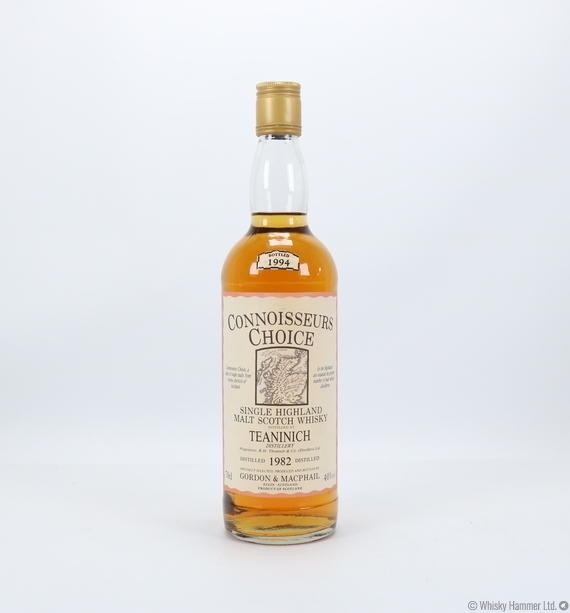 A stunning whisky from Teaninich, laid down in 1982 and bottled by Gordon and Macphail in 1994 as part of their very successful Connoisseurs Choice range.