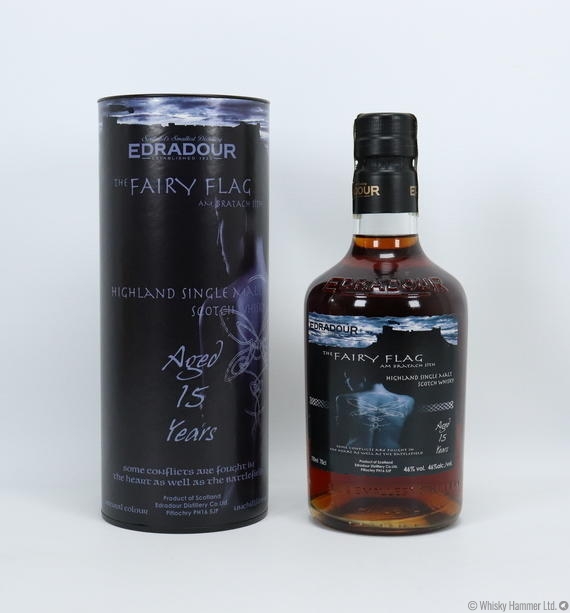 A Highland Singel Malt from Edradour name the Fairy Flag after the film that recounts the epic romance between the Clan Chief of the MacLeod's and the Fairy maiden Titania.

This spirit initially matured in ex-bourbon casks is then matured for over 7 years in fresh Olorosso Sherry Casks.