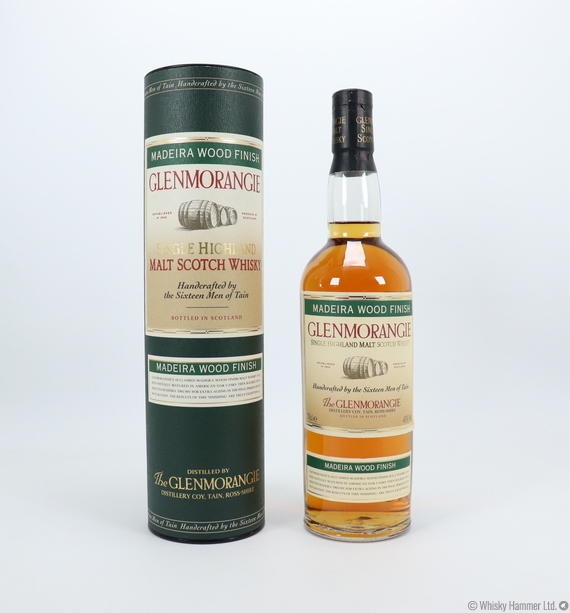 Handcrafted by the Sixteen Men of Tain, this Glenmorangie was initially matured in American oak casks, and then racked into selected madeira "drums" for extra ageing in its last few years of maturation.