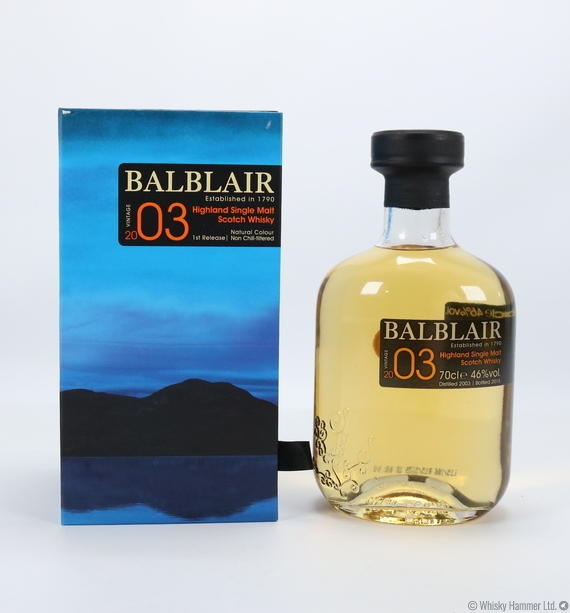 Full bodied, with notes of oranges, lemon, honey and spice - this is the 1st release from the 2003 vintage from Balblair.  Distilled in 2003 and bottled in 2015.