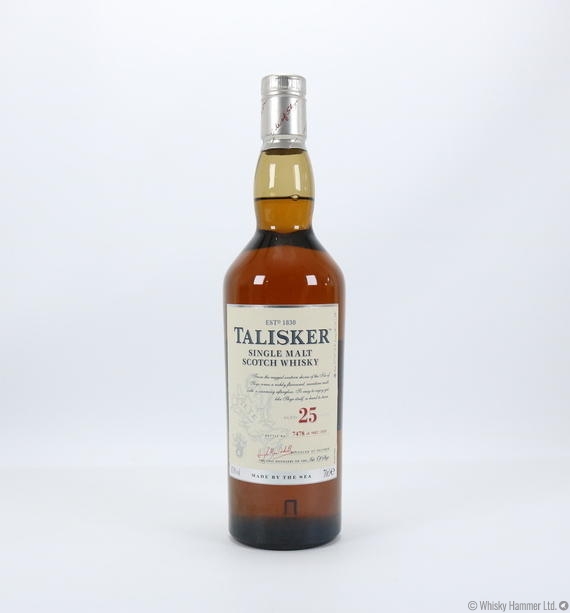 Released as part of Diagio's 'Super Premium' Editions. Released in 2015.