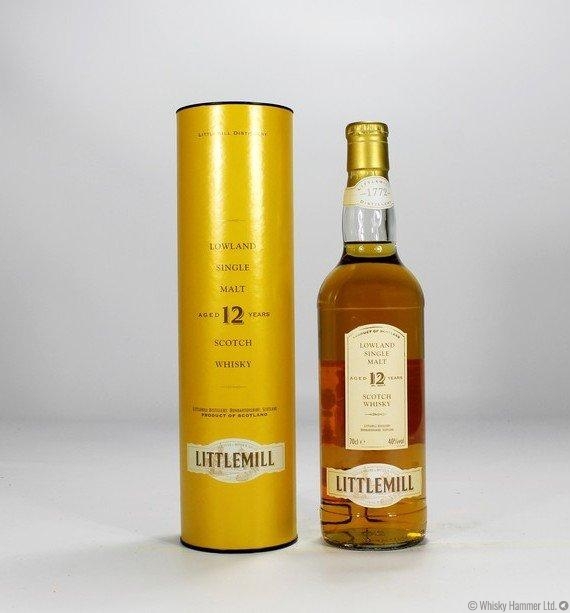 Littlemill distillery was a Scottish malt whisky distillery in Bowling, West Dunbartonshire. Situated on the border of Lowlands and Highlands, its products were generally classified as lowlands whisky.  The year when whisky was first produced is uncertain. Littlemill was described as part of the purchase of Auchentorlie Estate in the 1750s. In 1772 houses had been constructed for excise officers, which is also the year Littlemill claimed as its foundation year, from which it claimed to be the oldest distillery in Scotland.