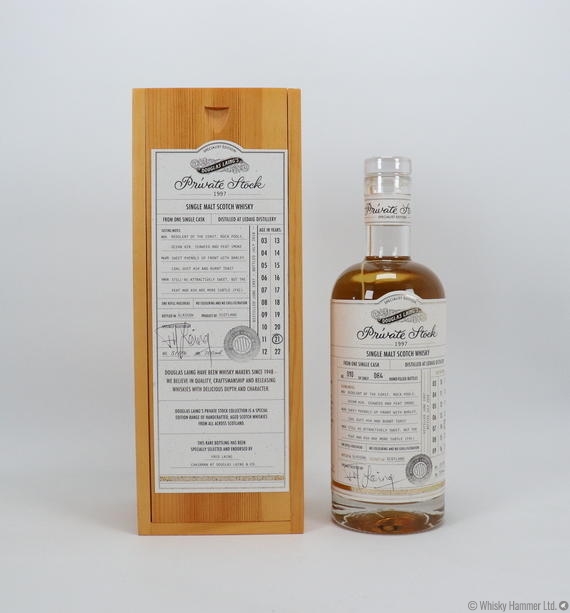 Distilled at Ledaig Distillery in 1997 and hand-filled from one single cask in July 2018.