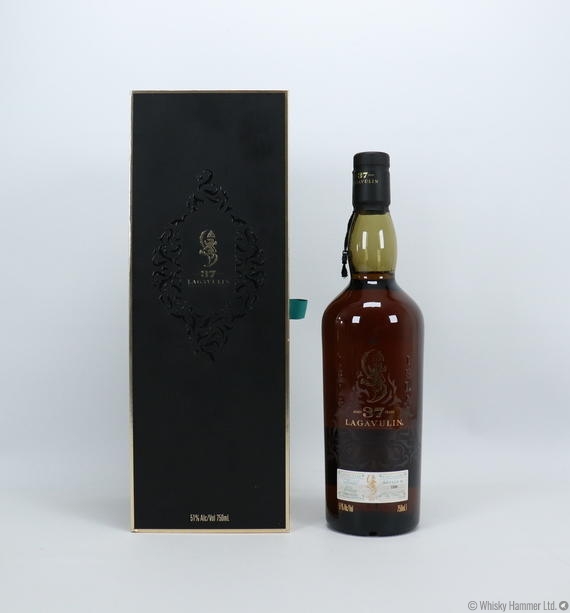 Distilled in 1976 at Lagavulin matured in refill American oak and European oak casks for 37 years and released in 2013 as part of Diageo's annual 'super premium' releases.