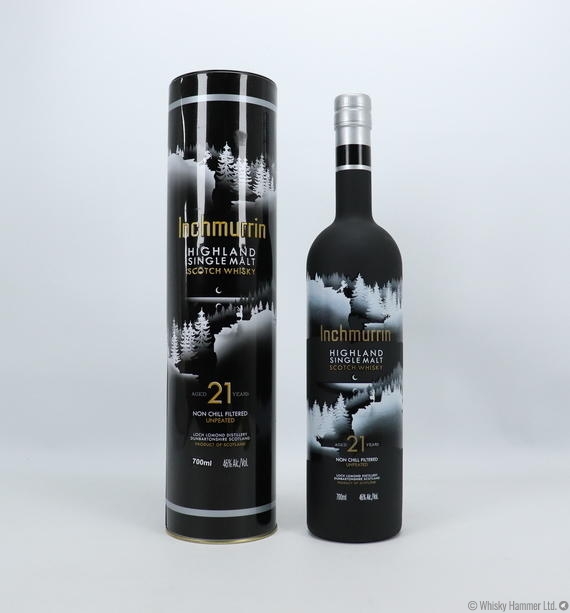 A 21 Year Old Highland single malt from Inchmurrin - which is an unpeated whisky from The Loch Lomond distillery.