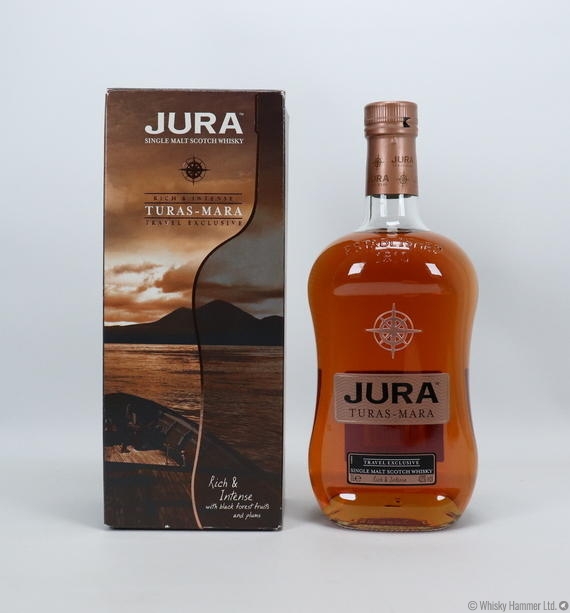 This Jura has a Scots Gaelic name meaning 'long journey' and honours the Jura islanders who emigrated to North America in the 18/19th Centuries.

A mixture of casks have matured this whisky including bourbon barrels, sherry butts, French oak casks and port pipes.