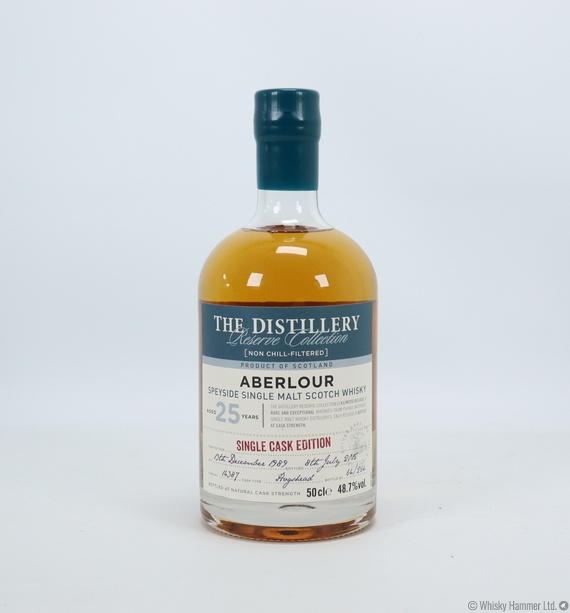 The "Distillery Reserve" collection is a limited release of rare and exceptional whiskies from Chivas Brothers' single malt whisky distilleries.