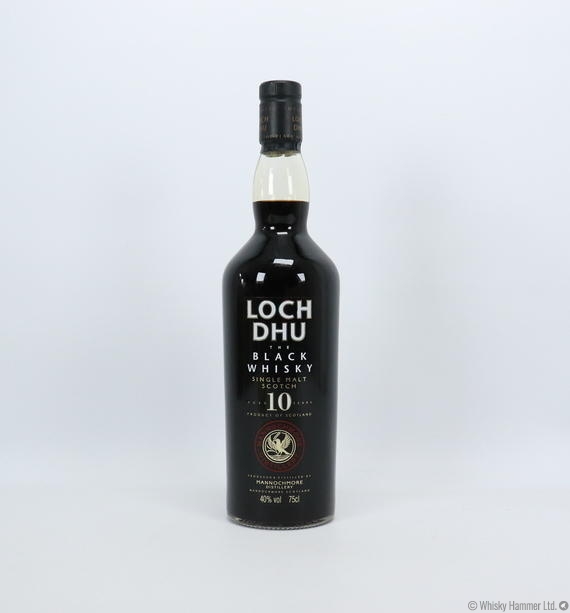 Patiently rested in charred sweet oak casks to create a whisky as black as night, With a rich velvety taste. Distilled at Mannochmore distillery this unusual whisky has become increasingly harder to find.