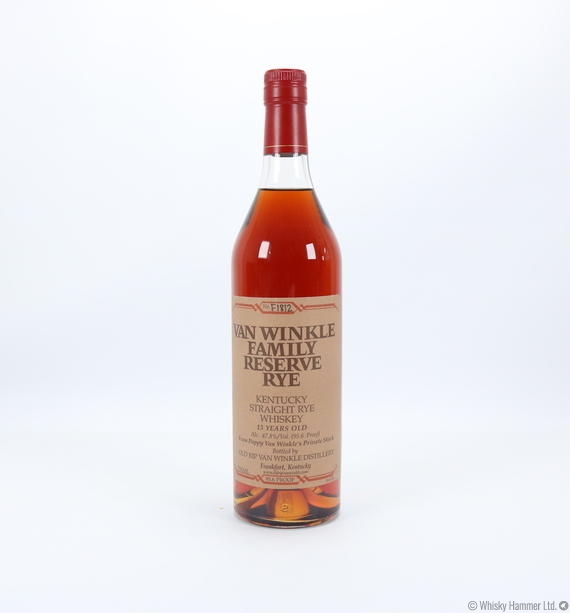 This bottle is produced from Pappy Van Winkle's private stock.