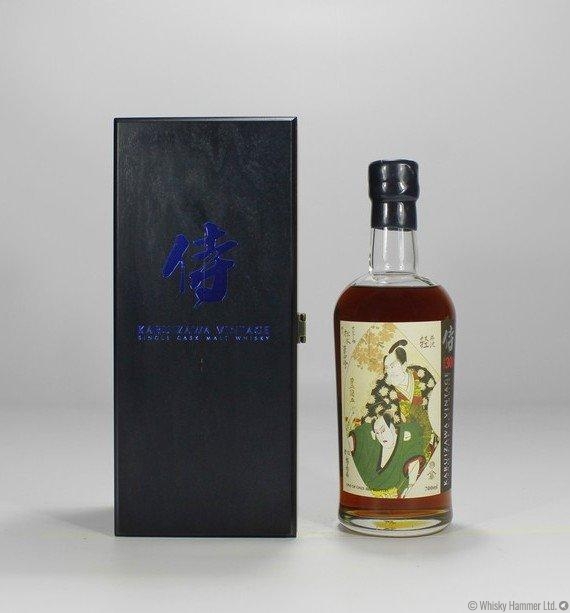 This beautifully presented Karuizawa was distilled around 1984 or 1985 and matured for 30 years until bottling in 2015, limited to only 404 bottles from a single bourbon cask #6432

Ten casks were bottled in 2014 and 2015, each with a different Samurai depicted on the label.