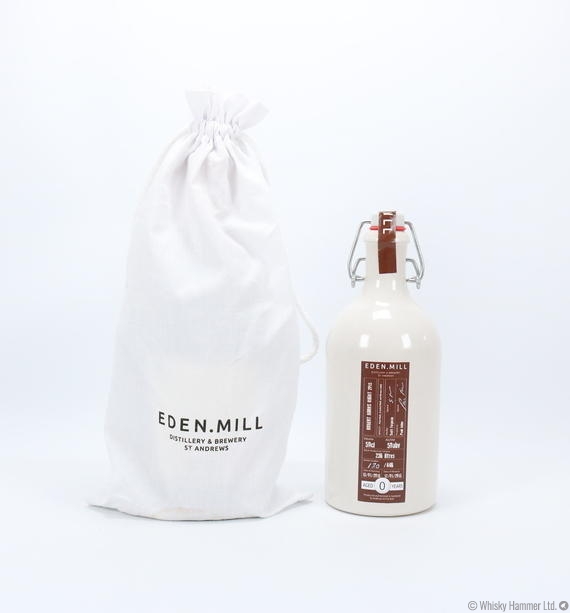 Eden Mill St Andrews is an independent distillery based in Guardbridge, Scotland, to the north-west of St Andrews. It is located on a 38-acre site owned by the University of St Andrews.

Eden Mill became Scotland's first combined brewery and distillery when they began the production of Scotch whisky and gin in 2014.