The AuchterTurra - Scotland The What? 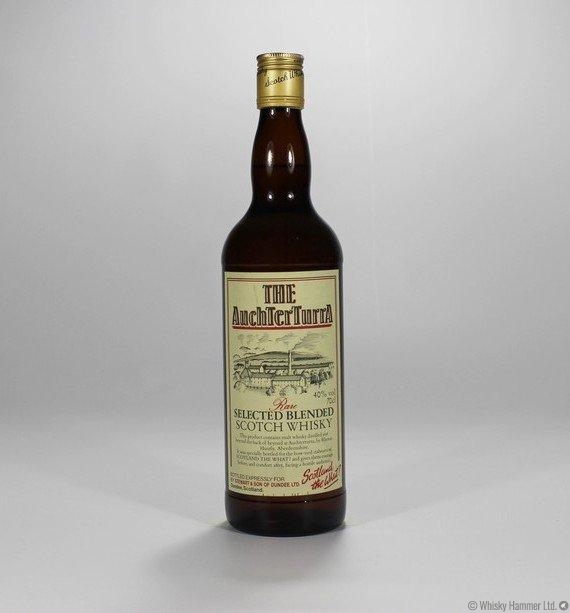 A very unique, rare and collectable bottling, released exclusively for 'Scotland the What', the famous comedy review show which started life in 1969. The show starred William "Buff" Hardie, Stephen Robertson and George Donald.

Part of the blended whisky is rumoured to be from Ardmore distillery - distilled in 1969 and bottled around 1990.