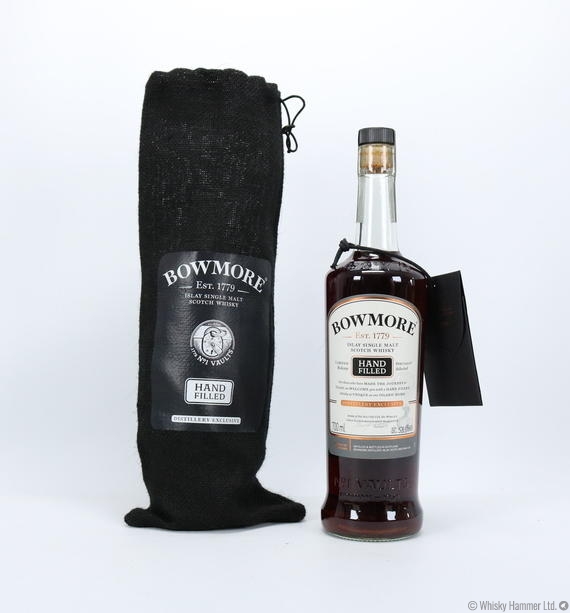 This is from a 1st fill Sherry Puncheon and is bottle No. 182.