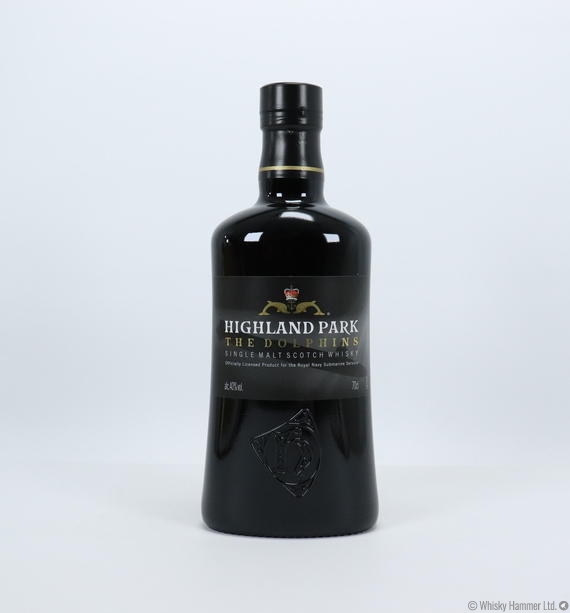 An updated version of the Highland Park 'Dolphins', beautifully presented in a glossy black bottle, in a similar shape to the 'Viking Honour' bottle.  'The Dolphins' was named after a badge awarded to British Submariners after successful completion of one of the toughest courses in the world.  Initially released exclusively for staff of the Royal Navy Submarine Service, this updated version is more readily available to Highland park Inner Circle members.