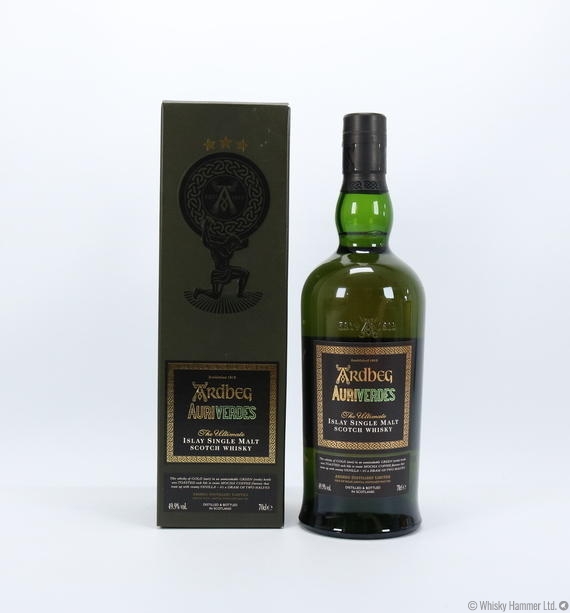 The Ardbeg "Auriverdes" was released on 31st of May 2014 for both the Ardbeg day and the Feis Ile.